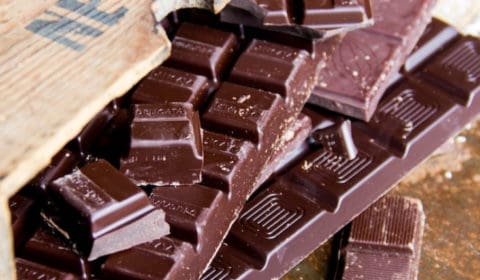 There is never enough Vegan chocolate recipes or desserts, right?

There is always a good reason to create something tasteful, melting and full of chocolate…

This is my most favorite ingredient of all. Yes, I know you can relate to that. It is true love! 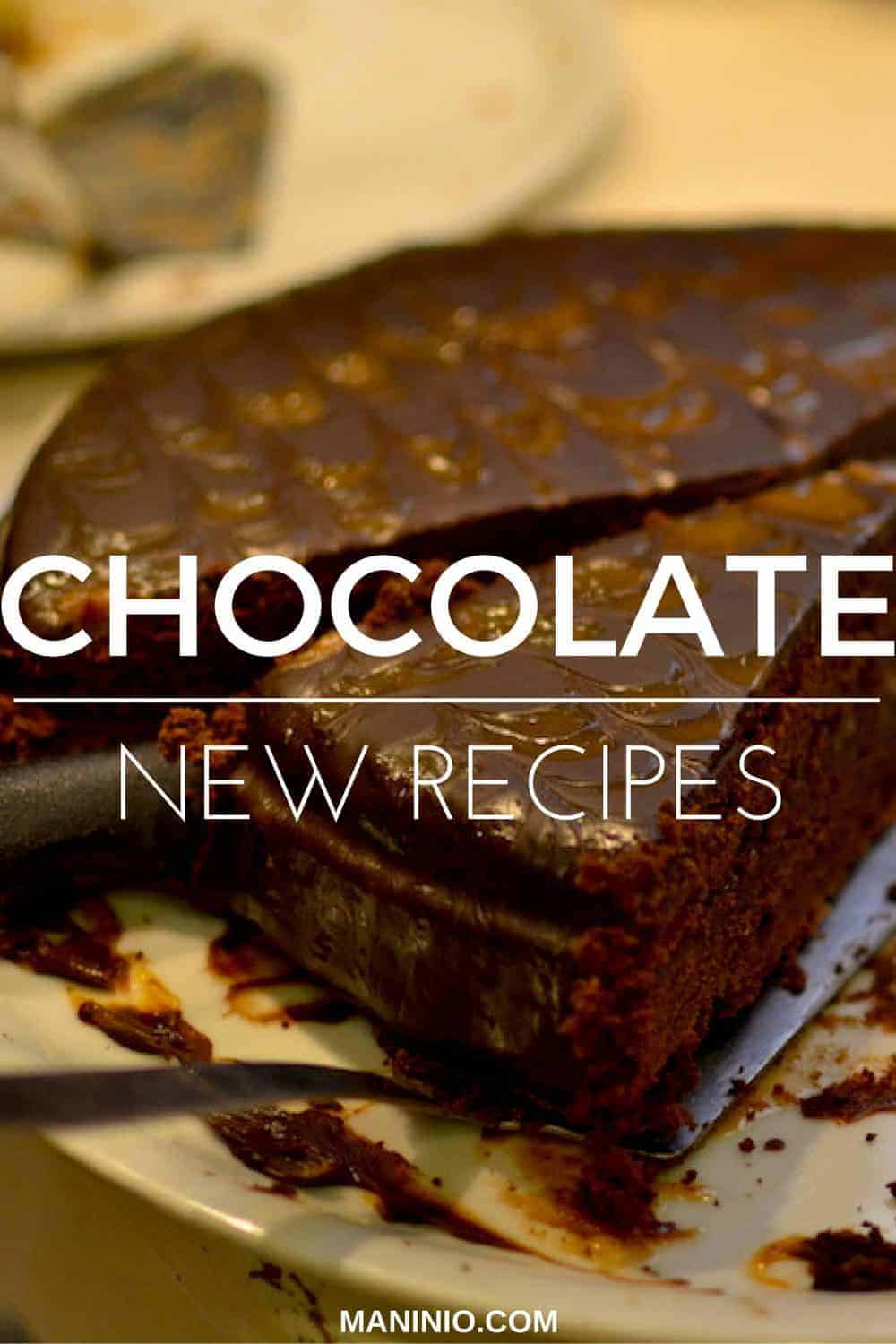 Have you ever tried Chocolate and Peanut butter together in a cake??

I assure you that tastes amazing!!! I’ve made it for almost a week now… continue reading 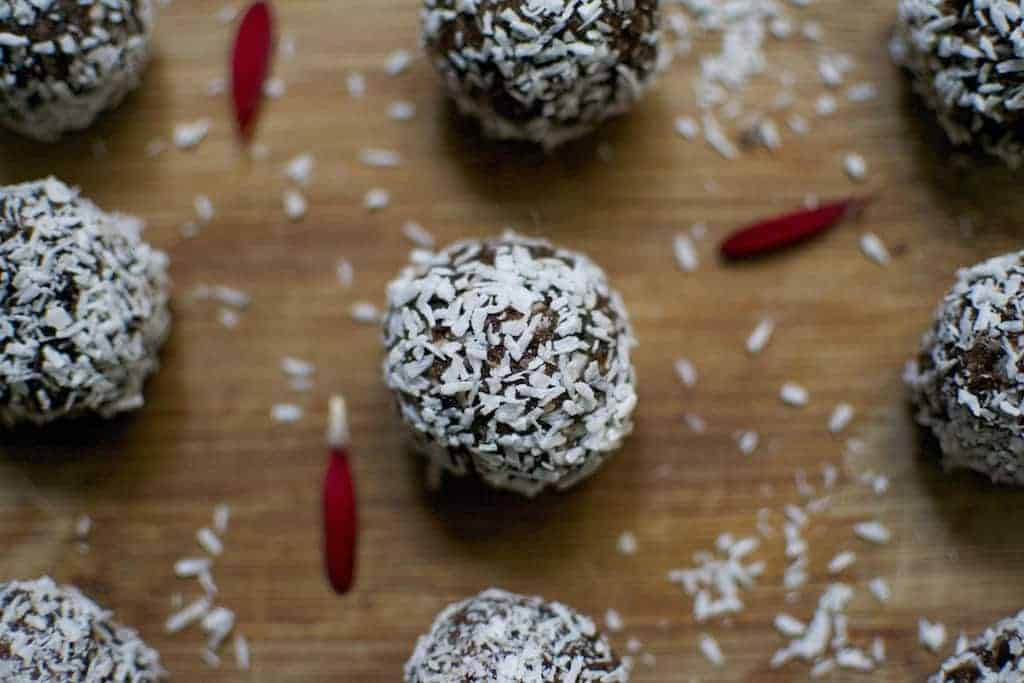 My love for truffles is endless. I love to create various types of them…With black chocolate… continue reading

My Love affair with vegan / no-bake desserts was started last year, during my 2 months in Sri Lanka and Cambodia. Generally on those countries… continue reading

Why we love Chocolate so much?

Professor Stavnezer: “We crave chocolate because it is good! Tastes good. Smells nice. It feels wonderful when it melts on our tongue. And all of those ‘feelings’ are the result of our brain releasing chemicals in response to each chocolate experience. The experience of eating chocolate results in feel-good neurotransmitters (mainly dopamine). Being released in particular brain regions (frontal lobe, hippocampus, and hypothalamus—definitions a bit later).” ….continue reading 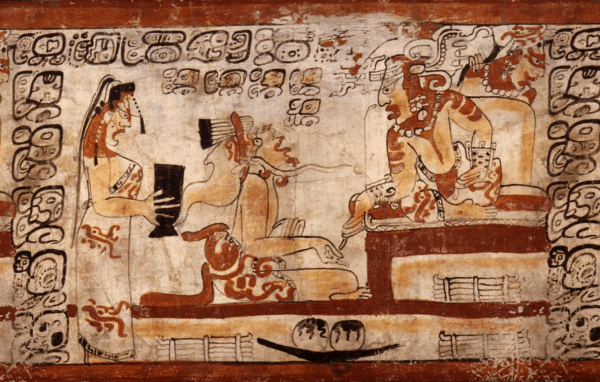 Thank you, Wikipedia for your help!

Chocolate is a typically sweet, usually brown food preparation of Theobroma cacao seeds, roasted and ground, and often flavored with vanilla. It is made in the form of a liquid, paste, or in a block, or used as a flavoring ingredient in other foods. Cacao has been cultivated by many cultures for at least three millennia in Mesoamerica. The earliest evidence of use traces to the Mokaya (Mexico and Guatemala), with evidence of chocolate beverages dating back to 1900 BCE. In fact, the majority of Mesoamerican people made chocolate beverages, including the Maya and Aztecs, who made it into a beverage known as xocolātl, a Nahuatl word meaning “bitter water”. The seeds of the cacao tree have an intense bitter taste and must be fermented to develop the flavor.

A woman and her daughter open a chocolate shop in a small French village that shakes up the rigid morality of the community. 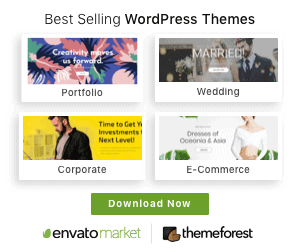 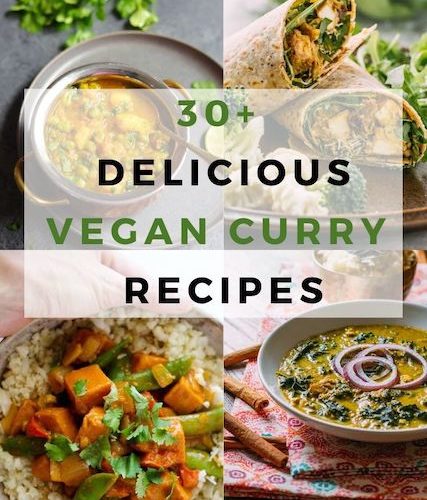 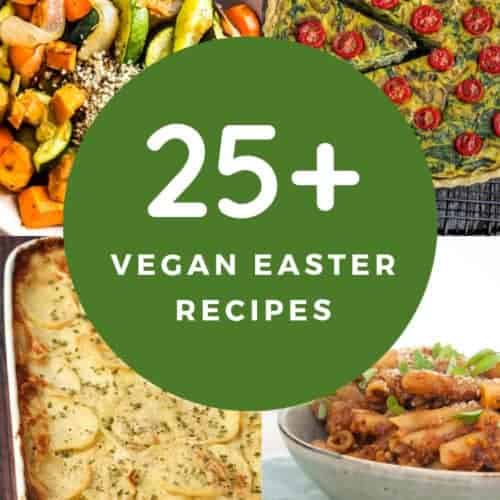